Showing posts from January, 2015
Show All 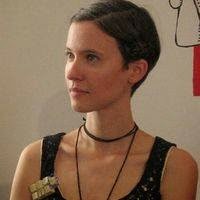 Alexandra is an archaeologist and osteoarchaeologist, interested in the anthropology of the body, theoretical and public archaeology. Her research focuses on the construction of scientific knowledge in Archaeology and Osteoarchaeology, the relevance of these disciplines in the contemporary world and the value ascribed to the human body in this process. Alexandra is currently a research assistant at the Institute of Anthropology "Francisc I. Rainer" (Romania) and a postdoctoral researcher at the University of Bucharest. The two research projects she is currently focused on explore the construction of the anthropological body in the beginnings of the Romanian physical anthropology (the collection, fragmentation and representation of the human body) and the role of medieval princes’ bodies in contemporary archaeological narratives (how the bodies are turned into a political matter). When she is not working on these projects or doing her reviews editor job for the journal, yo
Post a Comment
Read more

‘Card game: How the citizens of Athens experience the city’s cultural heritage during the crisis’. Reflections on values-based management 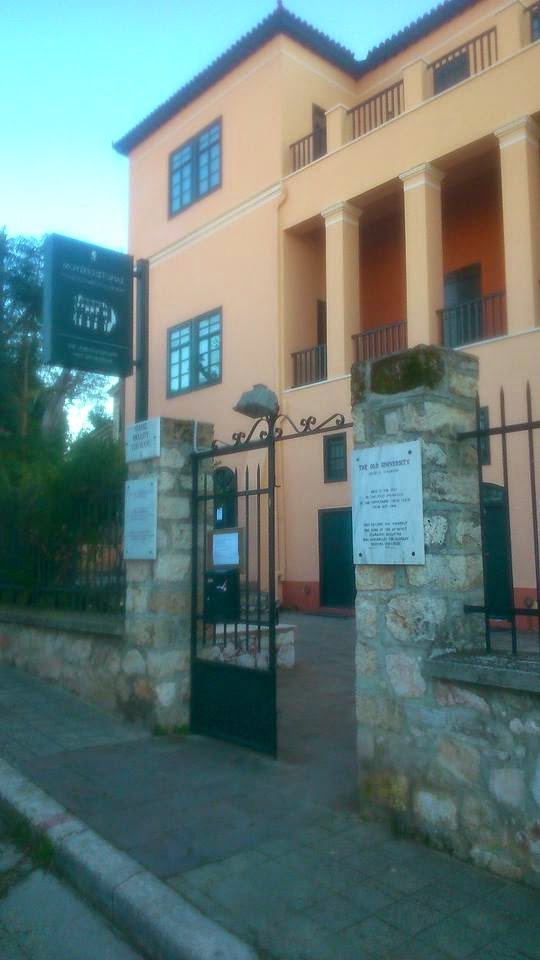 Introduction The ‘Card game: How the citizens of Athens experience the city’s cultural heritage during the crisis’ was held at the Athens University Museum , Athens, Greece,  on 10 January 2015, within the framework of ‘ Archaeological Dialogues ’ initiative . Citizens of Athens of differing backgrounds, both archaeological and non-archaeological ones, participated as players in the game - specifically: archaeology, archaeology-museology, pedagogics, law, and computer engineering. The players (as well as the attendees) were selected through an open call-invitation via social media. The game was moderated by Ioannis Poulios and Elena Papagiannopoulou. Image: The Athens University Museum (photo by Elena Papagiannopoulou) Aims, and methodology The aim of the game was threefold: a) to study how the citizens of Athens (of differing backgrounds, i.e. archaeological and non-archaeological) are connected in their daily lives to the city’s cultural heritage during th
Post a Comment
Read more 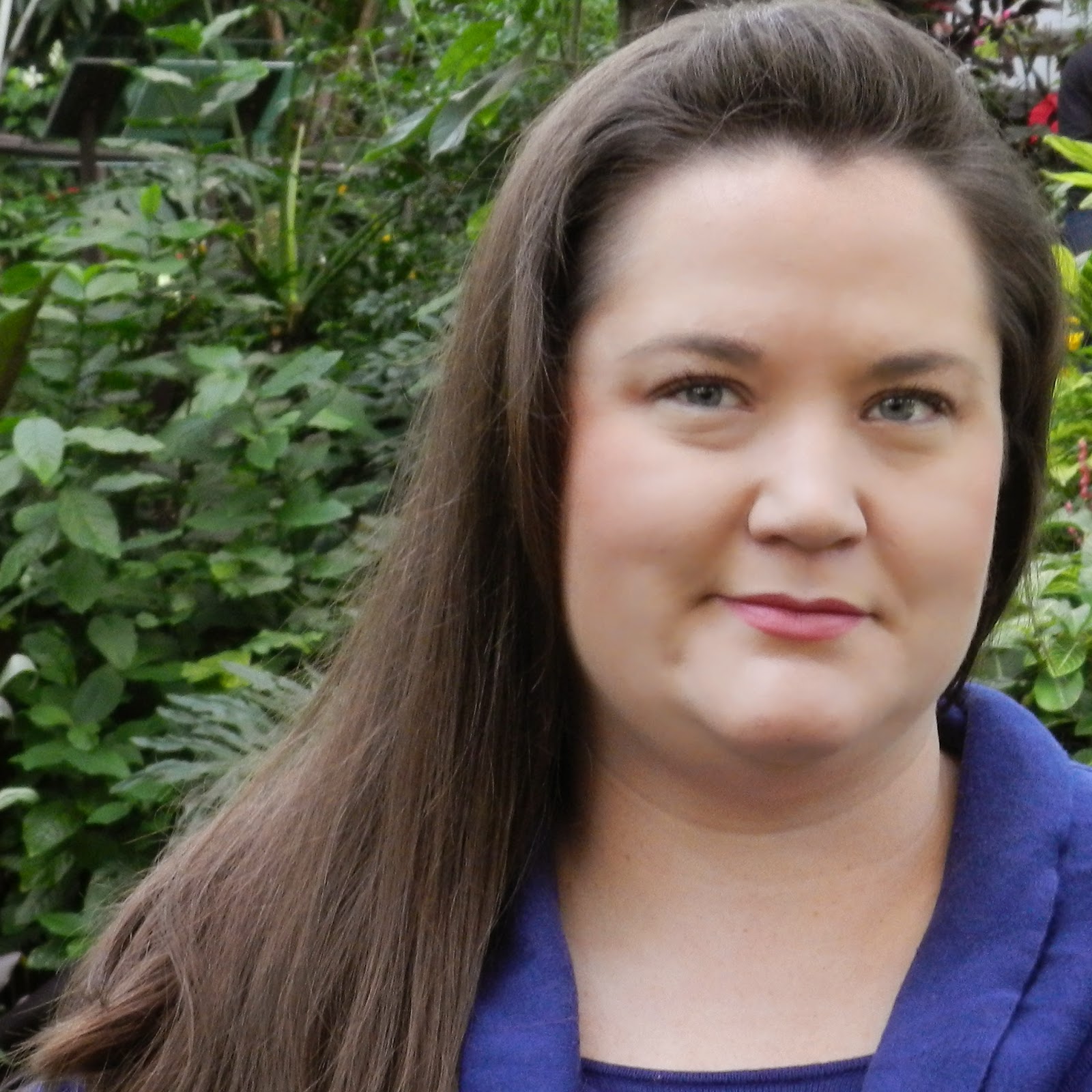 Education: Amanda received her Bachelor of Science from the University of Florida in anthropology in 2006. She completed her Master of Arts in public archaeology, focusing on outreach and education for museums and archaeological sites, at University College London in 2008. Amanda is currently enrolled in the Educator Preparation Institute at Santa Fe College to receive her teaching licensure. Experience: Amanda began working in archaeology with the Florida Museum in the Historical Archaeology Department. During this time, she completed field schools in St. Augustine, Florida and Muro Lecesse, Italy with the University of Florida. Before and after graduate school, Amanda gained experience working in cultural resource management throughout the U.S. and museums abroad, and has since returned to the Florida Museum to work with the public in informal science education. Currently, Amanda is an Education Coordinator at NASA's Goddard Space Flight Center focusing on bringing inform
Post a Comment
Read more 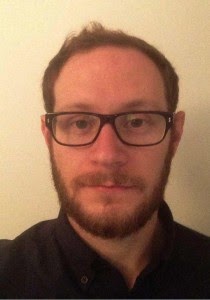 Dom is completing a PhD at the University of Cambridge, UK, looking at the use of social media by museums and their followers. He is particularly interested in the impact of social networking sites on the traditional authority of museums and their benefits for various publics.  Dom has previously been the General Editor of the Archaeological Review from Cambridge and has published on collaborative archaeology, community involvement in heritage management, and social media usage in museums and archaeology. He has just started as an editorial assistant at Palgrave Macmillan, assisting on the Geography, STS, Health and Criminology lists. For tweets on all these things his Twitter handle is @dmncwlkr .
Post a Comment
Read more
More posts