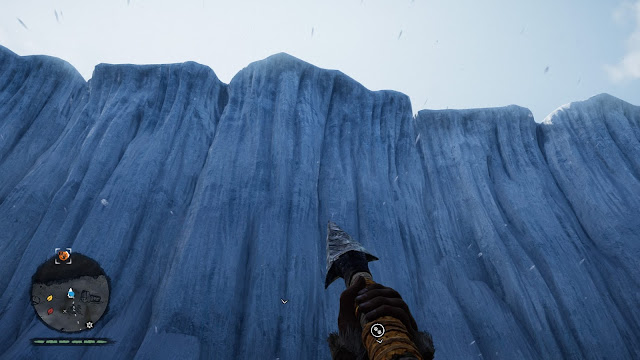 By Chiara Zuanni (University of Manchester)
Last month I had the opportunity to participate in the annual conference of the DGUF (Deutsche Gesellschaft für Ur- und Frühgeschichte e.V. – German Association for Pre- and Protohistory). This year’s theme focused on public archaeology and aimed to explore the possibilities and consequences of public involvement with the past. During the two days which comprised the academic programme, many different aspects of community archaeology, citizen science, and archaeological communication projects were explored.

On Friday, Sylvia Crumbach unpacked the relationship between re-enactment groups and textile archaeologists: she argued that while both develop a great expertise in ancient clothing, it remains to be understood how museum reconstruction and images affect re-enactment costumes, and vice versa. The controversies raised by public approaches to archaeological work were highlighted in the afternoon, by two papers discussing metal detecting. Joch…
Read more

By JAS Arqueología - February 26, 2014
The forum that could not wait for a year to happen.
A very interesting reflection by Yannis Hamilakis, that will be our 'Points of You' for volume 4. What do you think?
"Friends asked me to elaborate on my suggestion for an Occupy movement, not only for art museums and galleries but also archaeological museums, archaeological sites/projects and other culture/heritage institutions that rely on cheap, un-insured, non-unionised labour, or on sponsorship from corrupt corporations.
We in archaeology, art and heritage domains have been for far too long, oblivious, tolerant, if not complicit to a regime of work and political economy which is not sustainable; they tell us about expansion, new markets, new wings for our museums, new museums elsewhere, mega-projects with hundreds of specialists which are going to last for a quarter of a century, and we think: great! Lots of jobs for us and others, more heritage, more culture, more archaeology, that’s good all round, right?