Last month I had the opportunity to participate in the annual conference of the DGUF (Deutsche Gesellschaft für Ur- und Frühgeschichte e.V. – German Association for Pre- and Protohistory). This year’s theme focused on public archaeology and aimed to explore the possibilities and consequences of public involvement with the past. During the two days which comprised the academic programme, many different aspects of community archaeology, citizen science, and archaeological communication projects were explored.

On Friday, Sylvia Crumbach unpacked the relationship between re-enactment groups and textile archaeologists: she argued that while both develop a great expertise in ancient clothing, it remains to be understood how museum reconstruction and images affect re-enactment costumes, and vice versa. The controversies raised by public approaches to archaeological work were highlighted in the afternoon, by two papers discussing metal detecting. Jochim Weise presented the case of the successful collaboration between the Schleswig-Holstein Heritage Office and various metal detecting groups in the area, a collaboration which contributed to uncover new data on the 1864 German-Danish war. Conversely, Henning Hassmann argued that there is not yet a sufficient infrastructure to support legal metal detecting in Germany, and consequently detectors do not have enough information on the archaeological process and there is the risk of losing much archaeological information (due to lack of reporting or destruction of contexts). Another sector where collaboration with non-professional archaeologists is often necessary is that of underwater archaeology, whose implications Cyril Dworsky explored through the case of pile-dwelling research.

Other papers discussed how heritage programmes can successfully build collaborations with the public: Katharina Möller presented the community archaeology project of Meillionydd (Wales, UK); Ralf Obst and Sabine Mayer revealed the different projects developed by the Bayern Heritage Office, including their dissemination online (e.g. on the Bayern GeoAtlas); and Carmen Löw argued that a stakeholder analysis would help informing  our approach to the public in many archaeological projects, as she demonstrated using the case of Hallstatt. Raimund Karl raised the question of the consequences of the Faro Convention on the Value of Cultural Heritage for Society, which Austria signed last year, for public archaeology programmes: the convention does indeed require public participation in archaeology, but, as Karl pointed out, are we ready for it?

Finally, two other papers focused on the communication of archaeology: Diane Scherzler discussed the different functioning and concepts of ‘quality’ in the media and in archaeology, arguing that only a better reciprocal understanding would make possible a better archaeological communication. Frank Siegmund explored instead the world of Open Access, evaluating its advantages and risks in disseminating academic contents and reaching a wider public.

On Saturday, most of the papers focused on digital and social media projects. Early on, Kristin Oswald offered an overview of the possibilities of social media, which was successively discussed also by Rainer Schreg, who presented the case study of his blog Archaeologik. Wiebke Volkmann presented the citizen science platform of ‘Bürger Schaffen Wissen’, and Chiara Bonacchi’s audio presentation of the Micropasts project offered an example of a crowdsourcing project from the UK. Finally, Chiara Zuanni presented her exploration of public perceptions of the past in the Manchester Museum, and Reena Perschke discussed the relationship between Neopagan groups and heritage.

In the afternoon, a World Café session allowed exploring together many of the issues raised during the conference, which were afterwards summarised by the organisers, Diane Scherzler and Frank Siegmund. The papers will be published in Die Archäologischen Informationen later this autumn. 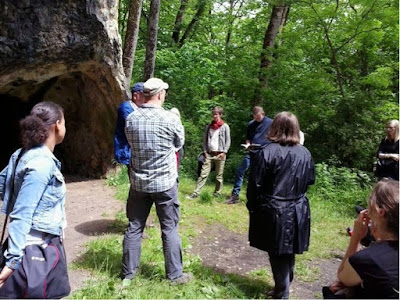 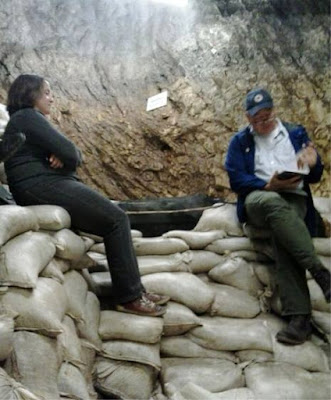 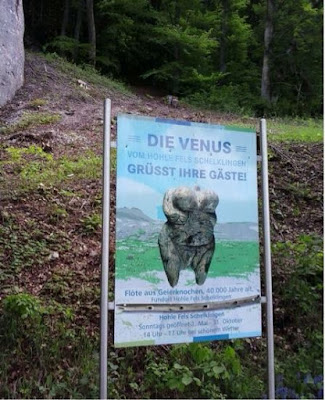 Here you can find the Storify of the conference, realised by Guido Nockermann:

Rainer Schreg said…
Thanks!
The blog Archaeologik presented at the conference can bei found at http://archaeologik.blogspot.de/
25.6.15